If you have bank notes from anywhere in the world, including old South African bank notes, and are looking to valuate or sell them, City Coins offers opinions and advice based on over 45 years of experience in the local and international numismatics industry. It doesn’t matter what notes you have, we have knowledge and experience with all of them, from German SWA bank notes and 10 trillion dollar Zimbabwean bearer cheques to extremely rare, historical paper money.

Paper currency was first developed in China in the 7th Century, which means bank notes have been around for hundreds of years, though it was not until the 1940s that collectors started collecting bank notes more systematically. Still, notaphily, or bank note collecting, was not as popular back then as coin or stamp collecting. It was only in the 1990s that the bank note collecting market began to grow and expand considerably around the world. The market in South Africa, however, is still young and has a long way to go in terms of development.

Our many years of involvement in the currency collecting market has shown us that each type of collector is different, and that bank note collectors are significantly different to coin and medal collectors. Note collectors in particular are extremely keen and collect for a wide variety of reasons. While some might begin collecting because they want to acquire the notes of all countries around the world, others are simply attracted to the design and feel of specific notes.

Because nearly every subject has been illustrated on bank notes over the centuries, many collectors like to collect notes according to a theme. Some popular themes include volcanoes and mountains, birds, trains and even insects (especially butterflies). One of the most popular subjects, though, is ships.  This includes modern ships and old sailing vessels as well as dugout canoes such as those shown on the notes of some African countries.

If you are a collector looking for particular banks notes for sale from around the world, or wish to valuate or sell any old South African bank notes that you have, please don’t hesitate to contact us. We’d love to hear from you.

Don't get caught out!
Coins cannot always be graded according to specific rules. There are many factors that influence the price and value of a coin, resulting in approximately 60 different existing grading methods.
Learn More About Grading 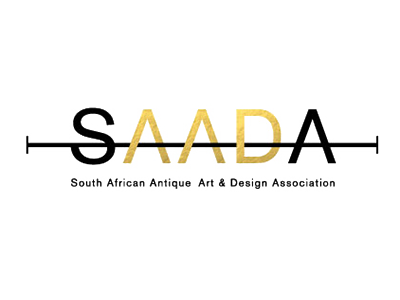 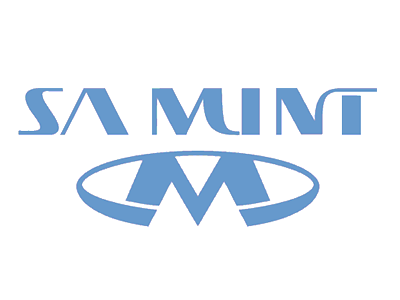 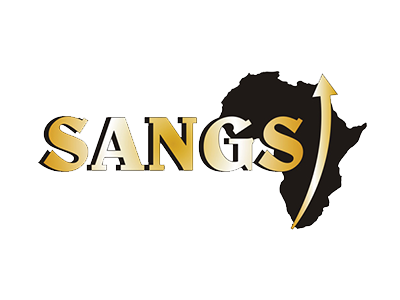